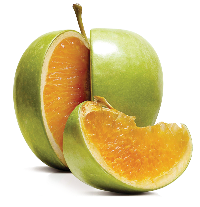 Steven D. Levitt and Stephen J. Dubner's Freakonomics series is a rare mix of revolutionary ideas and wonderful writing. Complex issues and statistics are carefully—but straightforwardly—explained to make each point clear. Tackling current social questions that students will enjoy debating, the books demonstrate how to think and to write analytically—and how to examine issues  from a variety of perspectives. Adopted as a freshman common book at many  colleges—including Virginia Commonwealth and Appalachian State University—the books have found a place in courses on economics, qualitative analysis, statistics, sociology, psychology, composition, and rhetoric. *EMAIL US to obtain the password to these materials. 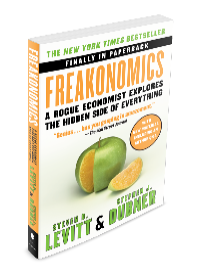 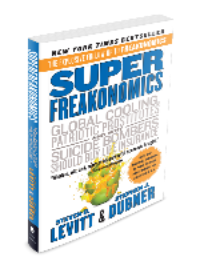 WHEN TO ROB A BANK 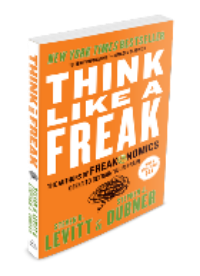 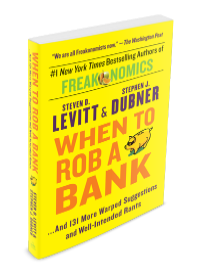 *EMAIL US to obtain the password to these materials.

STEVEN D. LEVITT, a professor of economics at the University of Chicago, was awarded the John Bates Clark Medal, given to the most influential American economist under forty. He is also a founder of The Greatest Good, which applies Freakonomics-style thinking to business and philanthropy.

STEPHEN J. DUBNER is an award-winning author, journalist, and radio and TV personality. He quit his first career—as an almost rock star—to become a writer. He has since taught English at Columbia, worked for The New York Times, and published three non-Freakonomics books.